The National Association of Lighting and Dolly Grip (BVB) was established in January 1993 as a professional association. Goals are the protection, cultivation, and promotion of the vocational and economic interests of lighting and dolly grip personnel.

The growth of the association reflects the changes that have taken place in the respective vocations. Technical developments have made these occupations more demanding. This has in turn contributed to a new self- image among those active in these areas. The BVB was established to take these growing demands into consideration.

The BVB attempts to cultivate discourse with the film industry, television networks, government ministries, trade unions, and various other professional associations in the area of audiovisual media.
The BVB strives for influence in the politics of film and television, and attempts to promote a positive public image of the vocations we represent.
The BVB serves as a contact partner for manufacturers of lighting and dolly grip equipment, enabling them to implement the on-the-job knowledge and experience of our members in order to improve and refine their products.

The BVB cultivates contacts with similar organizations in other countries. 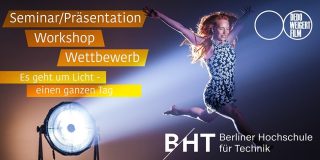 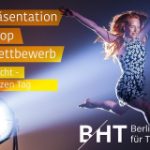